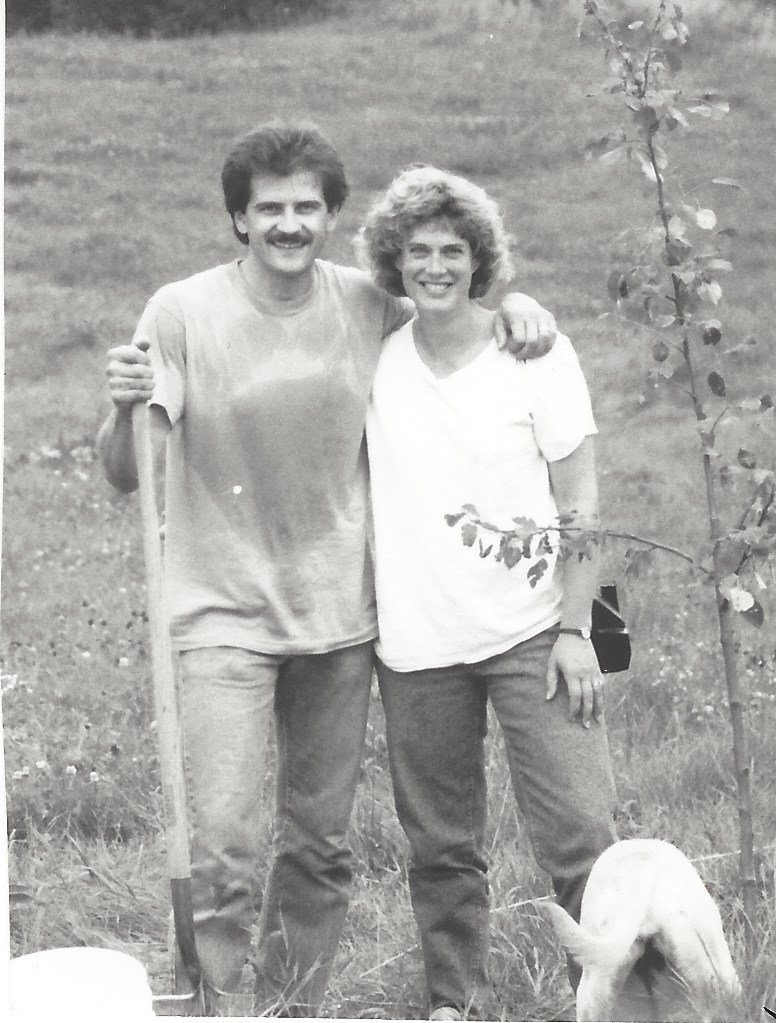 The story of Pleasant Valley Orchard started in May of 1989. Jim, an avid fisherman, went out shopping for a new fishing boat. He came home with a new blue GMC truck.

In May of 1990 (fishing opener, you know). Jim again went shopping for a new fishing boat. He found a farm for sale at the corner of Pleasant Valley Road and Red Wing Avenue in Franconia Township, Chisago County. By June, we closed on the 71-acre farm and Pleasant Valley Orchard was born.

The first major plantings were in the spring of 1991, with subsequent annual plantings thereafter. In 2007, the orchard had 2,500 trees on 13 acres of land, 3-5 acres of strawberries, 3 acres of pumpkins, squash and gourds. Today, the apple foot print is just slightly larger, at 15 acres with all the new varieties and old favorites.

Jim renovated the 1926 dairy barn in 1993 to serve as the sales room, apple storage and packing area.  The orchard opened its doors for its first season in September of 1993. Three days later, we had our first customer. (That’s when our first marketing plan was born.)  The first year we sold 80 bushels of apples for the season. In 2003, we reached the 1,000-bushel mark for the first time.

By 2005 we had outgrown the barn and began plans for expansion. In 2006, we began remodeling and construction on the expanded facilities. In 2007, the new apple shed was open for the season. Meanwhile, the original sales room continues to be used for expanded fall retail sales.

Future plans include continued renovation of the barn to create flexibility and new opportunities. Stay tuned.

In case you were wondering, Jim finally bought a new fishing boat in 2016. 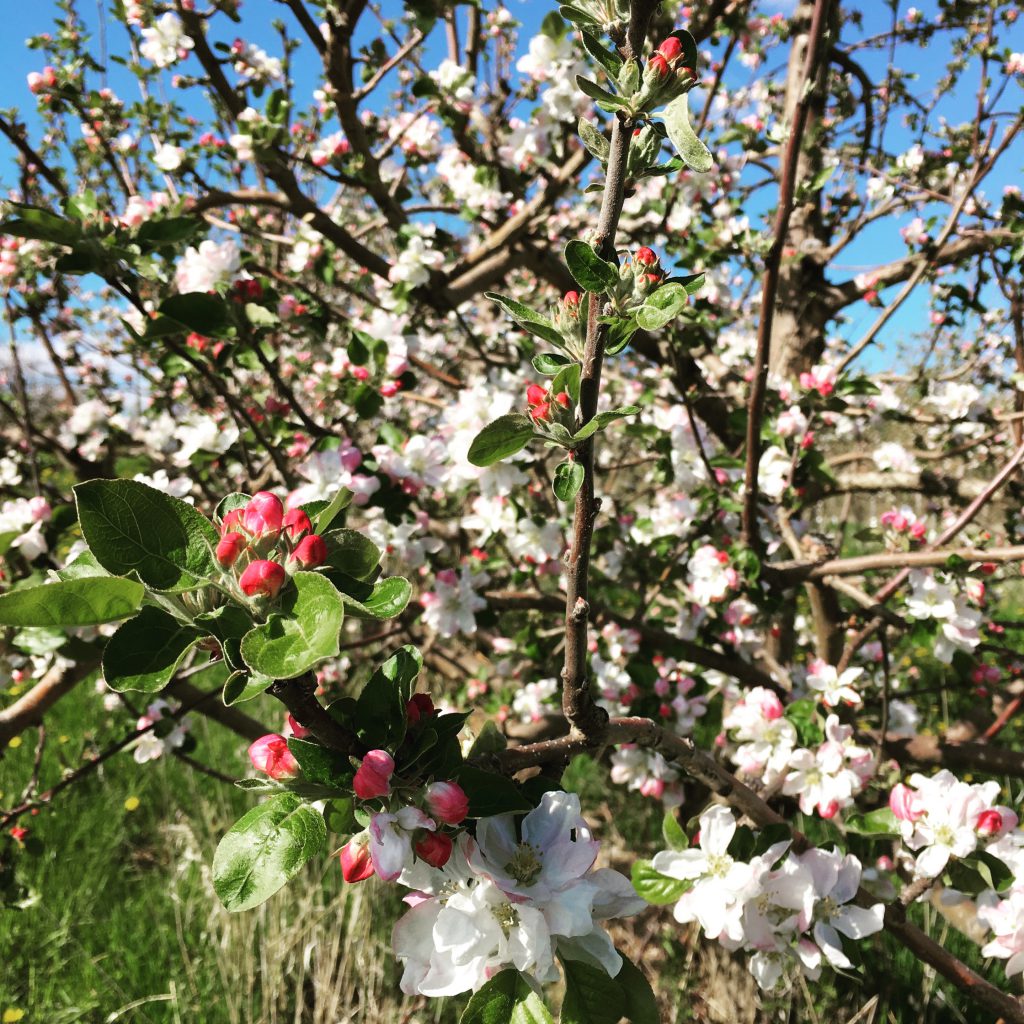