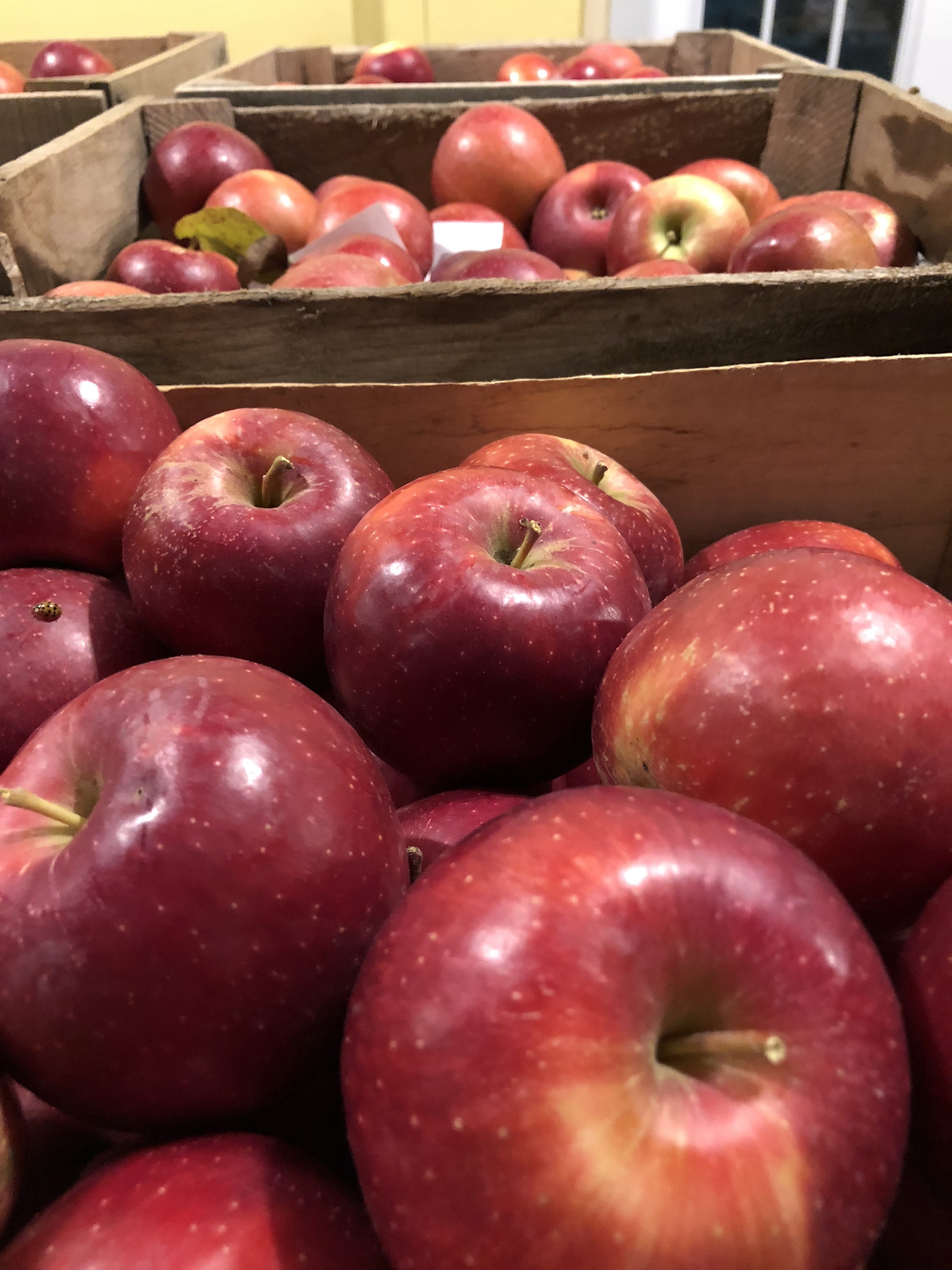 When we started Pleasant Valley Orchard in 1991, we planted heavily into Haralsons. At the same time the Honeycrisp apple was released and we were able to get in on the ground floor of what quickly became Minnesota’s most popular apple.

The Haralson apple continues to be a classic Minnesota apple. Its crisp tartness makes it popular with folks who like a tart apple. And it’s even more popular with pie makers across the state. It ripens in late September and in our location it’s almost always October before we begin the harvest.

Another interesting local historical twist is that Charles Haralson’s farm is the current location of the Franconia Sculpture Garden.

This weekend at the Orchard:

Pick-your-own this weekend will be on Honeycrisp and Haralson, while supplies last. As a reminder we offer pick-your-own apples on Saturday and Sundays only.

Hayrides and hayrides to the pumpkin patch continue! We have an amazing pumpkins for you to choose from!

You can also expect our food trailer to be humming serving up those apple donuts and brats! 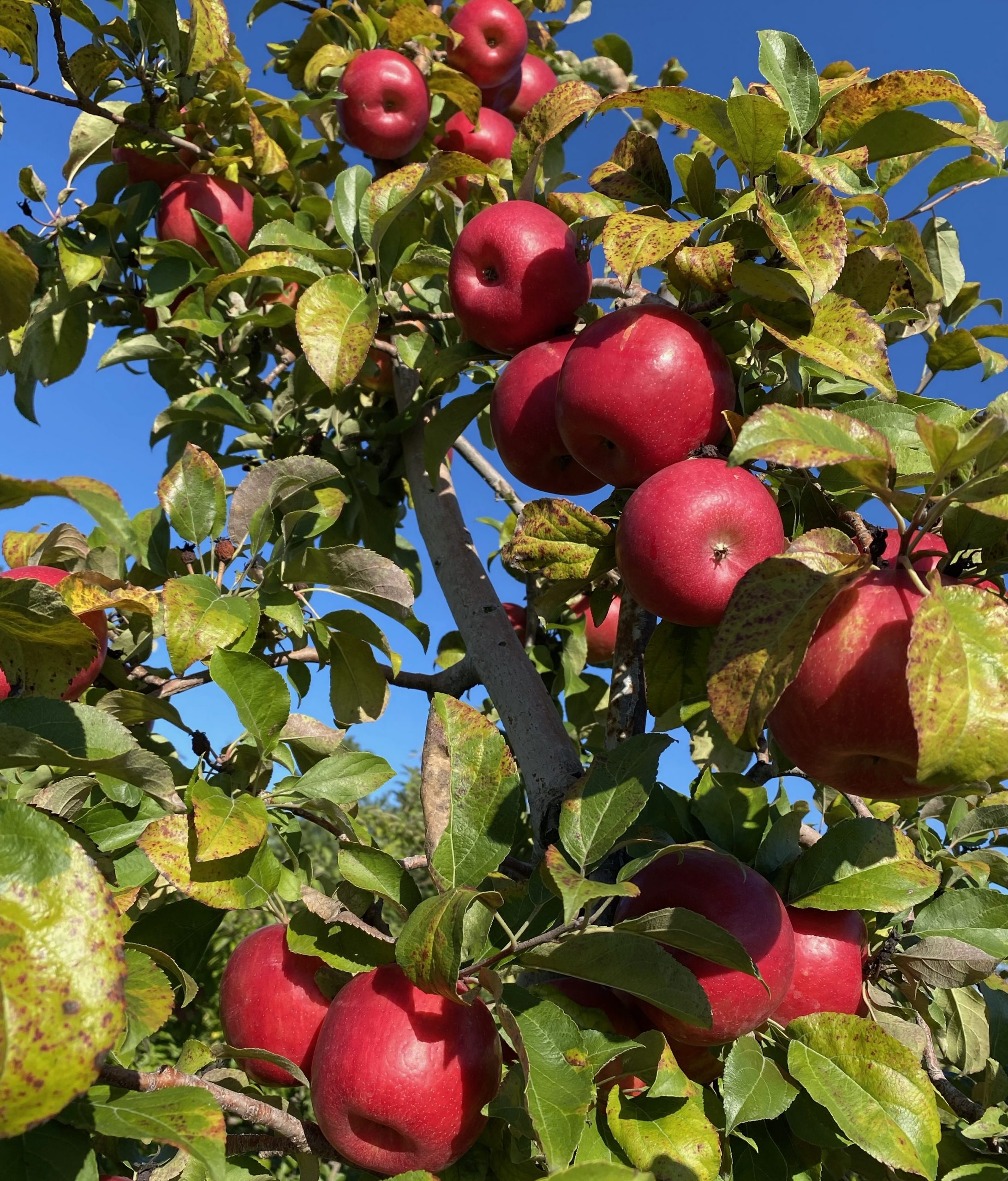